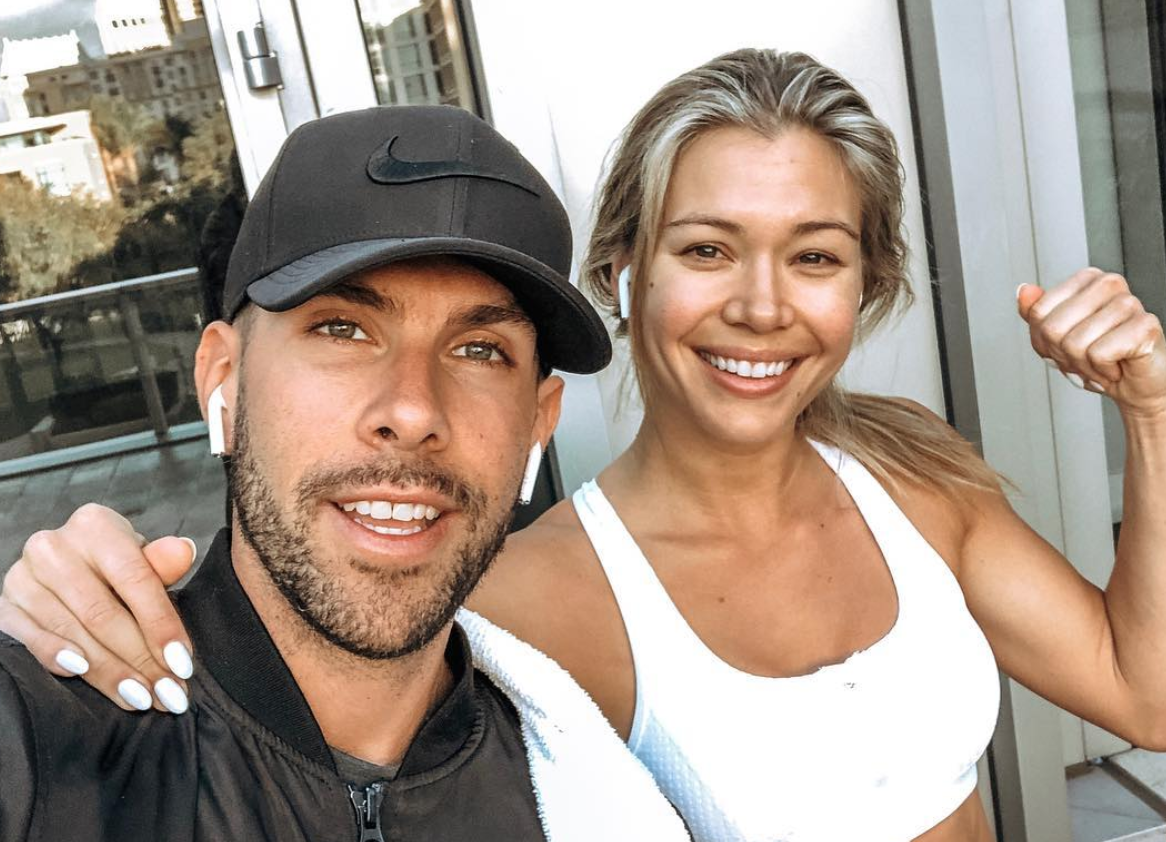 Chris Randone and Krystal Nielson were one of the most successful couples to come out of Bachelor in Paradise this past season. The pair have been happily in love. Now, they have found a way to share their love with everyone else. The couple has started their own Vlog series and the name is more than appropriate!

Chris and krystal Start a Vlog

Chris and Krystal have started a vlog series called “Glitter & The Goose.” Talk about a perfect name for the two of them! The pair have now been engaged for eight months and they live together. This is a great way for fans to keep up with their lives.

According to Bustle, the couple is doing this vlog to share their journey. They also want to be known for more than just their time on Bachelor in Paradise.

“We saw the love and support from everyone out there,” Chris said in the trailer for the vlog. “So we thought, why not continue to share the journey and story,” Krystal added. “We don’t wanna just be remembered by who we were in Bachelor in Paradise,” Chris said. “We want them to see the real, the raw, the good and the bad. But more importantly, to just share our love story with you guys. Because without you guys, we wouldn’t be here where we are right now.”

Just like a real TV show, they have split their vlog into seasons. The couple is already up to episode number five. Bustle doesn’t know yet how many episodes there will be. However, the fact that there are already seasons probably means there will be a lot of episodes.

The very first episode is a look into the couple moving in together. A cute moment and a great one to film for sure!

Krystal let Instagram know that there is a new episode dropping every week. For fans, that means a little episode of The Bachelor every week in a way.

If you like #theBachelor … then you will love our new vlog series "Glitter & the Goose"!!! ✨🦆 . Watch @chrisrandone and I make our way through the real world while documenting our new life together in San Diego and beyond. 🌎 . Ps- @chrisrandone Gets a bikini wax next episode. 😝 . Episodes drop every week. Have ya seen it yet?!!!! 👇👇

Hopefully, even more people will find love this next season of Bachelor in Paradise. There’s already a lot of speculation on who will star in the next season.

Are you watching “Glitter & The Goose?” Let us know what you think of the vlog series so far in the comments! Don’t miss new episodes of The Bachelor Monday nights! Colton is getting closer and closer to finding his true love! You don’t want to miss it.