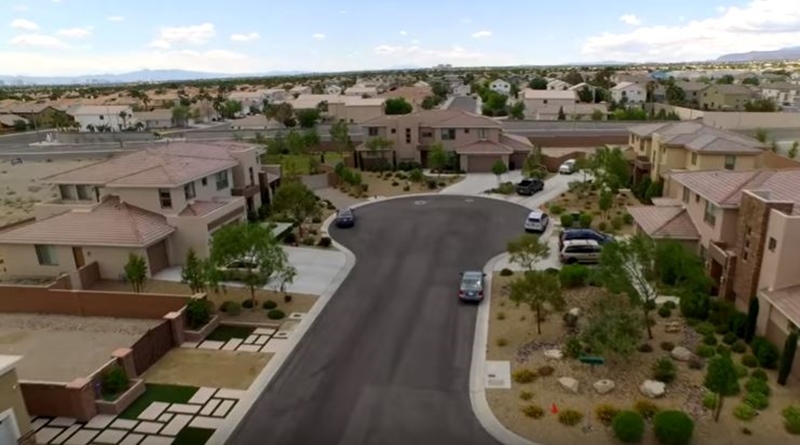 Sister Wives fans know that Kody Brown and his family relocated again last year. Robyn Brown put up her Vegas home for sale, as did the other sister wives Meri, Janelle, and Christine. The current season of the TLC show presents Kody Brown relocating his family to Flagstaff. However, the move from Las Vegas to Flagstaff meant putting up their homes for sale.

Initially, it was thought that Janelle Brown, with some background in real estate, would be useful to sell at least her own home. However, it’s been a while now and so far, all that happened was that some of the wives dropped their asking price. In fact, Radar Online noted that Janelle dropped her price on her home by $50k. Christine’s house also dropped by over $40k in September and November. Her home listed for sale first but remains unsold. Robyn Brown’s home listed in January for just under $620k. Meri’s home listed at just under $600k.

With Kody and the sister wives buying property in Flagstaff, the need to sell the Vegas homes could be a huge priority. Additionally, they obviously need to build or complete building on the properties in Arizona. Many fans of the show actually question where they got the money from in the first place for all these homes. However, now Robyn’s home apparently has a buyer. Radar Online explained that her home was “taken off the market.”

Radar explains that the real estate market uses the term “escrow” in describing a home taken off the market. An offer made and accepted seems fairly final. They add that this also means a third party handles the deal. While there’s no indication as to how much Robyn’s home went for, no doubt the Brown family celebrate the news.

In the meantime, as seen on the current Sister Wives show, Meri Brown managed to raise the downpayment for her B&B. At one stage she admitted to Kody that she didn’t want to risk the Las Vegas home as collateral. Nevertheless, she got her old family home, finding the finances herself. Today, Lizzie’s Heritage Inn is operational. As Meri seems very quiet these days, fans of the show speculate she left the family in Flagstaff and returned to Utah to stay at the B&B. The family hasn’t admitted that there is any truth to these speculations, though.

What do you think of the fact that Robyn Brown’s home in Las Vegas got a buyer? Do you think Kody Brown has something to celebrate? Do you have any idea where Meri Brown is these days?

Stay in touch with TV Shows Ace for more news about Sister Wives.