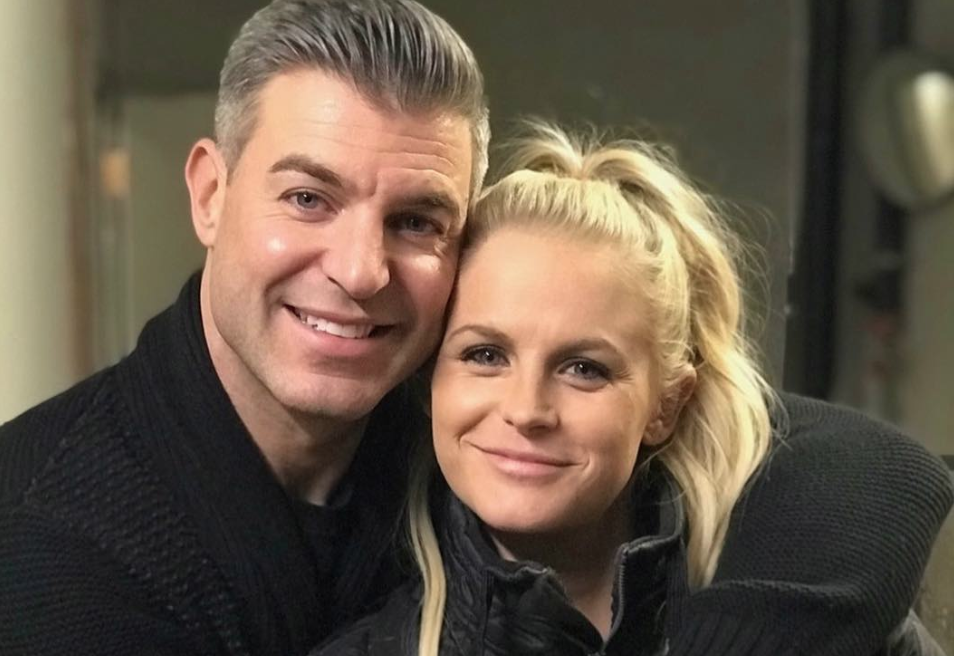 Jeff Schroeder and Jordan Lloyd got together during an infamous “showmance.” The pair starred on Big Brother Season 11. According to Insider, this happened all the way back in 2009. Since then, their love has continued to blossom.

Big Brother Alumni Together for a Decade

Jeff and Jordan met during season 11 of Big Brother. The pair were in an alliance and were a big hit for a lot of viewers. By the end of the show, Jordan won the whole show and Jeff won “America’s Favorite Houseguest.” Those are both pretty big accomplishments in the Big Brother world.

During their time together, the couple got married. They also have two children who are adorable!

Merry Christmas🎄🎁!! I hope y’all are having a great day with your family & friends🎅🏻

The couple’s relationship has been full of adventure. In 2010 they took on The Amazing Race placing 7th. Their reality TV time didn’t end there. They came back to the Big Brother house as a team in 2011.

The BB connection doesn’t end there. Jeff even proposed to Jordan in 2014 on the set of the show. How cute is that? Since, the couple has continued to have a huge online presence, and keep fans updated on what’s happening in their lives.

The couple has experienced so much since they left Big Brother the first time. The last ten years have brought them so much fun. It’s clear that “showmances” don’t deserve the bad rep they get. While they can hinder gameplay, in Jeff and Jordan’s case that didn’t happen at all. Especially since they won the game.

Of course, Jeff and Jordan aren’t the only successful “showmance” couple. They may have been on The Amazing Race, but so were Cody Nickson and Jessica Graf. Those two actually won The Amazing Race. They are now expecting a baby.

In an even more recent season, Swaggy C and Bayleigh fell in love in the house. Now, the pair is engaged and live together. Other than some recent drama, those two seem to be doing great as well.

Who is your favorite Big Brother couple? Let us know in the comments and be sure to watch Celebrity Big Brother on CBS. The spin-off is just as full of drama and whacky games as the original.