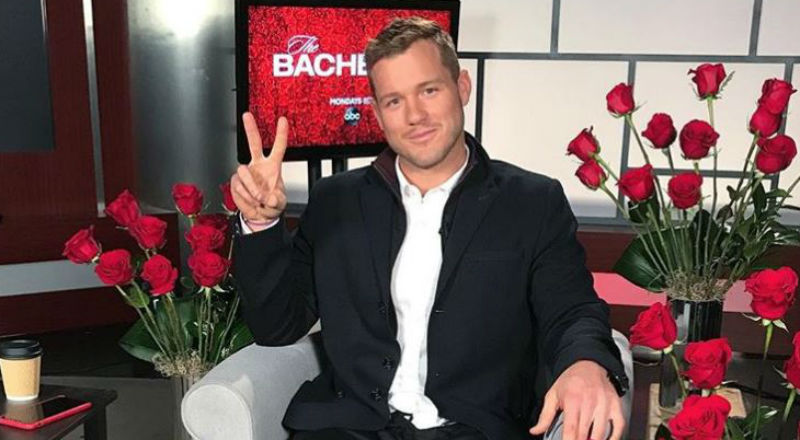 The Bachelor 2019 with Colton Underwood wrapped up dates in Thailand last week and is now heading to Vietnam. Episode 6 will be bringing more romance, more dates and especially more drama. Find out who will stay and who will go as Colton continues searching for his future bride.

Who will The Bachelor take on dates in Vietnam?

Fans can always count on Reality Steve to give out date spoilers for The Bachelor. Steve did not have much information to divulge about Episode 5, however, he has revealed some juicy details for Episode 6. The first woman to get a one-on-one date in Vietnam is Hannah G. Steve did not know date specifics, but he did share Hannah G. receives the rose.

Next up was the group date. Steve shared Tayshia, Hannah B., Katie, Demi, Sydney, Cassie, Caelynn, and Heather accompanied Colton on the date. He again wasn’t quite sure of exact date details but was able to say it involved going to the jungle. It is pretty rare when Reality Steve does not know who gets a date rose and this is, unfortunately, one of those times. Who receives the group date rose will be a surprise for fans Monday night.

With Hannah G. getting the first date and several others going on the group outing, that left Kirpa Sudick for the second one-on-one date with Colton. Once again Reality Steve was unable to reveal date details, however, he did say it must of went well because Kirpa received the rose. Everyone has been wanting a chance to get to know her better and here it is.

More drama went down in Vietnam

Reality Steve did not have much to say in regards to date details this week, but he did have plenty to say about some drama that went down. According to Steve, Demi Burnett went to talk to Colton alone in his room at some point during this episode. Colton reportedly decided to send Demi home after he realized he was not feeling the same things she was. Rather than put her through a rose ceremony he sent her home early.

Demi wasn’t the only girl to go home early. Sydney Lotuaco eliminated herself during this episode in Vietnam. Sydney’s reason for leaving was that she wasn’t feeling it with The Bachelor and Colton was not opening up his heart to her.

SPOILER ALERT: I fell in love with Thailand

While these ladies leaving early was unexpected, it ultimately was not the biggest drama of the episode. Katie Morton reportedly had some inside information for Colton. Katie pulled Colton aside and said Caelynn and Cassie were not genuine and definitely not there for him. She said others, along with herself, had heard these two talking about being The Bachelorette. Steve was not sure when the conversation took place but did say Colton was not happy about it.

Even though Katie shared what she knew about Caelynn and Cassie, Colton eliminated her at the rose ceremony. As the group of girls continues to get smaller will the drama die down? Only time will tell. Don’t miss The Bachelor Monday nights on ABC.