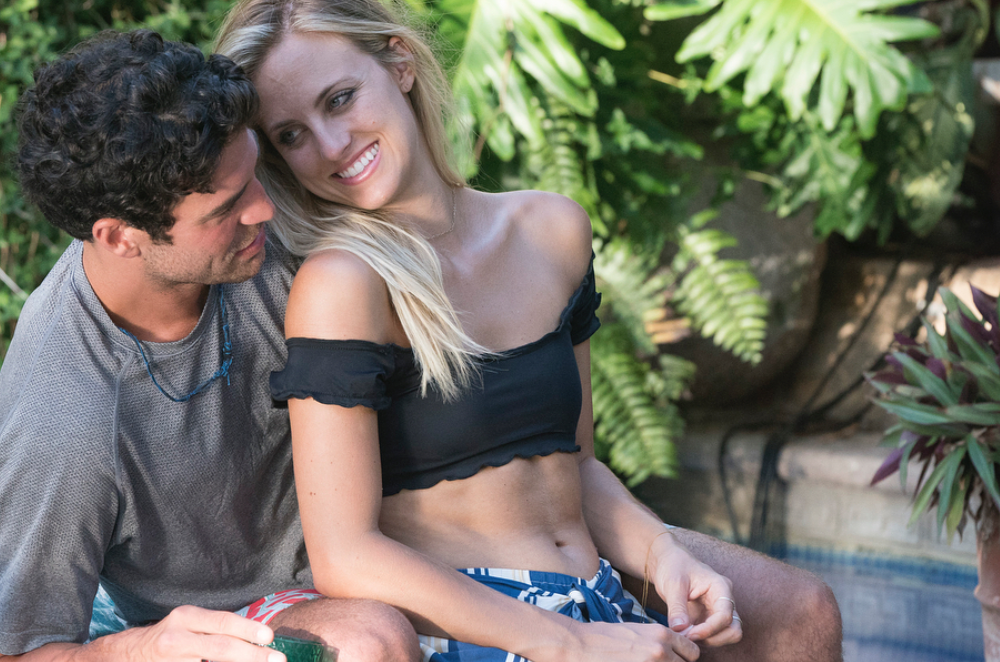 Bachelor fans rejoice, ABC is giving viewers all The Bachelor they can get. According to Bustle, there will be a two night Bachelor finale again. They also have announced a Bachelor in Paradise season renewal. That means another summer of love and drama in Mexico for viewers.

Last season of The Bachelor, ABC put out a two-night special finale. It was drama filled. One night Arie picked his fiancé to be Becca, the next he was proposing to his runner-up, Lauren. Since then the two have gotten married and everyone is happy, but the drama was sky high.

The station has decided to do the same thing for Colton Underwood’s season. Does this mean his finale will be just as drama filled? We do know at some point he will jump over a fence. That was revealed in the preview for the season. It will air on March 11 and 12.

Get over it. (You're gonna love it.) #TheBachelor

It’s pretty safe to assume that they are giving Colton a two-night finale because there’s just too much to put in one episode. In the latest episode alone, there wasn’t even enough time to make it to the rose ceremony.

Bachelor in Paradise Renewed for Another Season

A two-night finale isn’t the only exciting news. Bachelor in Paradise has been renewed for another season. This is exciting news for viewers and contestants.

The show has a great track record of helping people find love. Just this past year, Kendall and Joe, Astrid and Kevin and Krystal and Chris all found love. There have also been other people connecting since the show ended.

Bachelor in paradise is a lot of fun and is really light-hearted compared to the other shows in the franchise. People on the show can steal dates from one another and really just have fun. Not everyone has to fight for one person’s attention.

This will be Season 6 of the iconic show. The premiere date and cast for Bachelor in Paradise haven’t been announced yet. This makes sense since the new season of The Bachelorette also hasn’t been announced. However, there may be quite a few girls from Colton’s season on the new BIP.

Are you excited for the new season of Bachelor in Paradise? Who do you want to see on the show? Let us know what you think in the comments. Don’t miss new episodes of The Bachelor with Colton Underwood on Monday nights.

Did ’19 Kids And Counting’ Get Pulled On Amazon & Apple?
Tori Roloff’s Neighbor Speaks Up About Who She Really Is
Loyal Fans Rejoice At This ‘Chrisley Knows Best’ News
‘Extreme Sisters’ Jessica & Christina & The Man Between Them
‘LPBW’: Matt Roloff Makes Amy An Offer She Can’t Refuse… Or Can She?