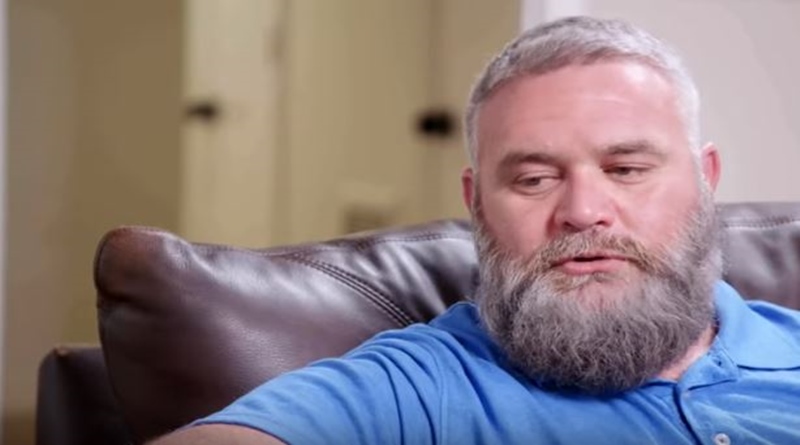 Seeking Sister Wife on TLC brought back some familiar faces this season, but it also brought the new couple Bernie McGee and his wife Paige. Over on Facebook, fans of the show became infuriated when they discovered Bernie’s a moderator of the Seeking Sister Wife Official Facebook Group. No indication anywhere suggested that he and Paige who’s very vocal on the site would start to moderate in their defense. Angry followers headed off to start their own group where they won’t get leaned on by the couple.

The problems arose as not everyone knew or expected to see Bernie and Paige answering criticism. At first, Bernie came over as totally reasonable, telling everyone to chill. He said that he and Paige were just there for some fun. He would not take offense if people had different opinions. However, it started to look like not everybody had fun on posts about the McGees.

Initially, some interesting questions about their lifestyle choices were met with reasonable answers. However, it seems that neither Bernie nor Paige figured on the fact that most groups don’t involve cast members because of issues with disagreements. Actually, a polygamous show more than likely brings loads of conflicting opinions. With a moderator also starring in the show, this really put some people off.

Anyone can form a group on Facebook and appoint anyone as an admin or moderator. In fact, infuriated fans did just that. This came after some Seeking Sister Wife followers felt that Paige and Bernie were way too focused on their perspective of plural marriage. Also, others felt Paige came across as really defensive and the whole thing is onesided. Meanwhile, Paige felt anyone could defend against nastiness.

Some followers questions and reactions on Facebook included one who just arrived. They felt they should find a “less one-sided” group. Others wanted some kind of major announcement at the top of the Facebook page. This would instantly alert people that the site’s going to have a biased lean towards the moderators/cast. Others felt that possibly there could be more rolling with the trolling. After all, people do slam things they don’t understand.

Mind you, it seems that there needed to be a lot more clarity as to the type of group it is. On Facebook, there’s discussion groups and fan groups. Actually, it seems this is really a fan group, and therefore it’s probable that many fan-types will remain in it.

Fans of the TLC show form their own Facebook group

Just before a new group set up, one person commented that they appreciated their “conversations with Bernie” but later no longer felt right about the group. They added that respect for both sides and opinions does not happen on the Seeking Sister Wife Official Facebook Group.

The new group, titled Seeking Sister Wives Savage Edition just started. In their description, they wrote, “This is a SSW group for fans of the show to talk about anything show related, but remember we are not for the sensitive type so put your big girl/boy panties on and come enjoy the fun!”

What do you think about the fans of Seeking Sister Wife getting infuriated that the cast also moderates the group? Do you think they should clearly notify people of this when they join the Facebook group? Sound off in the comments section below.

Remember to check in with TV Shows Ace often for news about Seeking Sister Wife.

‘Top Chef’ Will Continue Filming In Texas Despite Abortion Fight
‘LPBW’: Jeremy & Audrey Roloff Have Low-Key Wedding Anniversary – Is Their Marriage Okay?
Could Hallmark, Lifetime Christmas Movies Be Canceled Due To Hollywood Strike?
Another ‘Bringing Up Bates’ Courtship May Be Brewing: See Photos
Are Cody Rigsby And Cheryl Burke Out Of ‘Dancing With The Stars?’