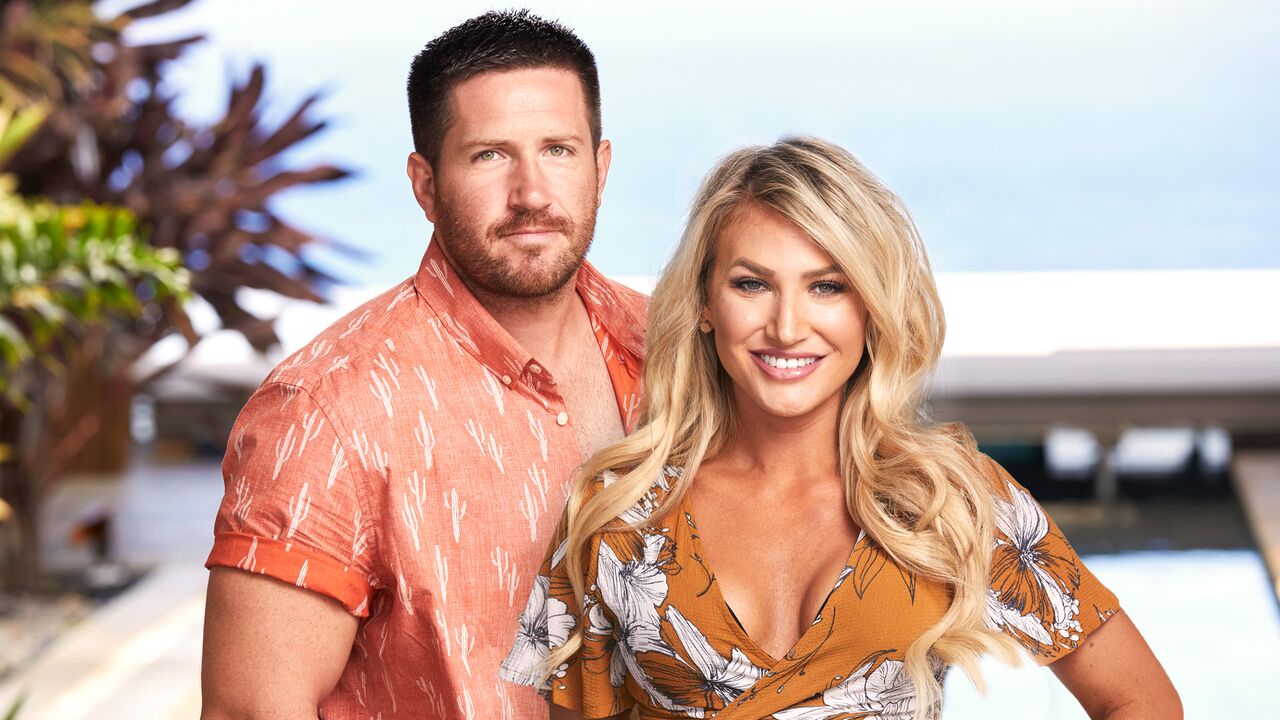 TV Shows Ace recently got the chance to talk to John Thurmond all about the show Temptation Island. John shared his reasons for doing it plus talked about a big storyline that is coming for him soon. You do not want to miss this show on Tuesday nights on USA Network.

John Thurmond talks about the show

John joined Temptation Island with his girlfriend Kady Cannon Krambeer. It all started when Kady got an email about it and decided to apply for the show. She then texted and told him about it. John was pretty smart and guessed it would be Temptation Island. Sure enough, later that day she got a call and found out what show it was and that they were interested in working with them.

While on Temptation Island, a few things were really hard for John. He admitted it was difficult not even being able to check on Kady or talk to her each day. The clips they saw didn’t show everything that your other half was doing so it could really mess with their emotions.

They actually filmed the show several months ago. Of course, John Thurmond couldn’t tell me any spoilers about if he is still with Kady. He did mention how hard it can be keeping the outcome a secret, though.

John Thurmond really teased TV Shows Ace with a big story that is coming for him on Temptation Island. He couldn’t give us very many details, though. This story is going to be a way that viewers really get to know John better. They will also get to see John “in a good light.” This is something you do not want to miss.

Would John do it again?

John didn’t have any problems answering if he would do the show again or not. He said, “for sure.” John feels like he learned a lot about himself and so did Kady.

One thing that John wanted everyone to understand is that he got a lot of heat for his date with Hannah. On this date, it was revealed she was his “second choice.” John wants everyone to think about being in his shoes. Imagine you have been dating a girl for a while and then the next thing you know you go out with someone who you don’t even know very well. That was the position he was put in and it is not an easy one. So far, he has been very lucky with the editing of this show, though.

Don’t miss watching new episodes of Temptation Island on Tuesday nights on USA Network. You can also follow John on Instagram to keep up with him.