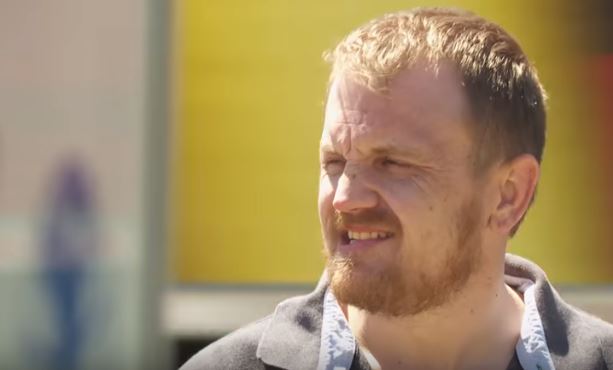 On the show Love After Lockup, you are showing the entire world your relationship. You are also revealing that you have been in prison. Starcasm was able to figure out what the cast members make for doing this reality show.

Details of the pay

When the cast joined the show, they were told they would make $2,000 per episode, plus an additional $250 per day for any filming for special episodes like reunion shows. This is pretty great pay, but they thought they were only doing 14 episodes. Then the show was going so well that they added ten more episodes to the show. This means they are all making $20,000 more than they expected if they get to stick around the entire season.

When you are someone just coming out of prison, this kind of money can be life-changing. That is a great way for them to start their new lives. Plus, they have talked about how several of the guys ended up going broke helping out their prison girlfriends. This money can help them as well.

This information did come from a contract of someone who wasn’t in prison. The people who were in prison probably make the same, but that hasn’t been confirmed. They do get paid for sure, though.

How will this season play out?

There is at least one couple that hasn’t even been on the show yet this season. They could end up having a few people cut from episodes. That would mean they don’t get paid for that one. When adding ten episodes, you never know how each couple is doing so some could already be split before they get that far.

Love After Lockup is a huge hit for WEtv. For some reason, people are fascinated by watching couples like this start out their lives together. This isn’t something people are used to seeing every single day. So far, it doesn’t look like this show will be going anywhere because the viewers love it.