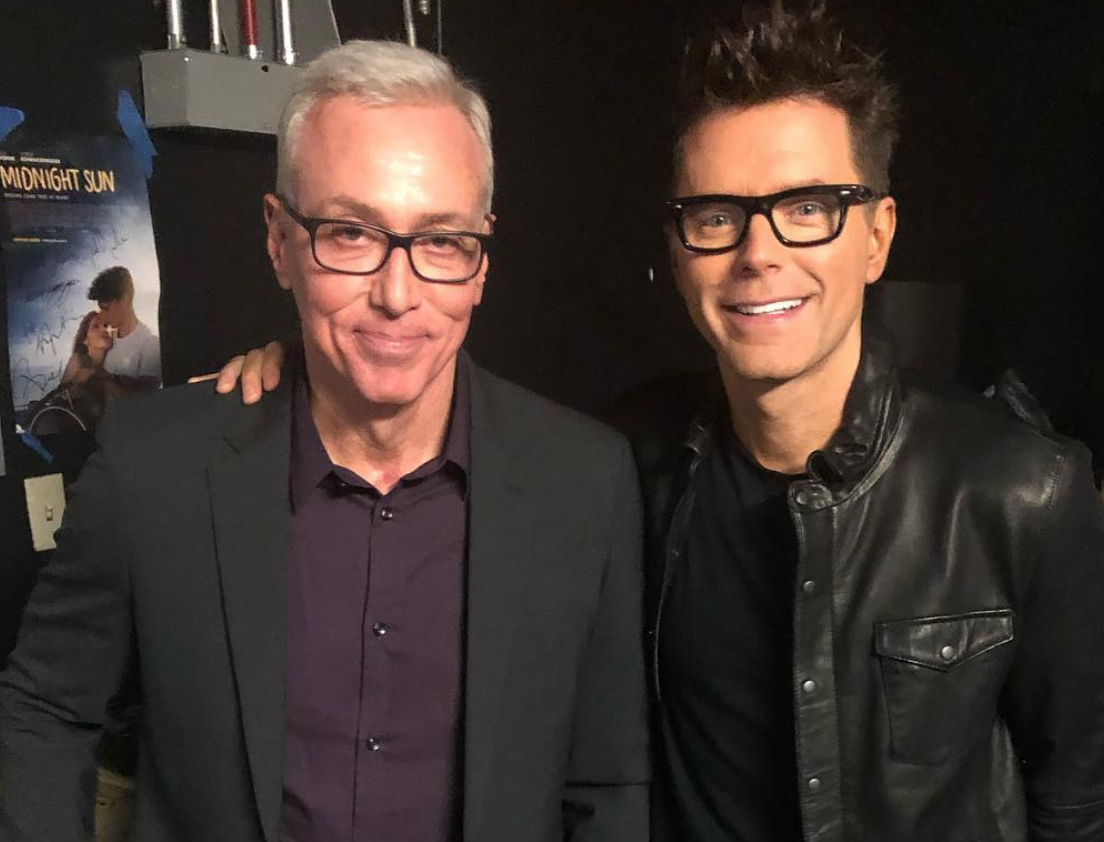 Colton Underwood has barely even started on The Bachelor but there are already rumors flying about who the new Bachelor will be. It looks like ABC may be leaning towards American Idol and Dancing with the Stars alum, Bobby Bones.

Bobby Bones as the Next Bachelor

The Bachelor franchise has picked some controversial choices in the past, but this may make the top of the list. Radio personality, Dancing with the Stars champion and American Idol alum, Bobby Bones has never been married and keeps his dating life under wraps according to Radar Online.

An insider spoke about the situation and thinks he is a great contender.

“Bobby is perfect,” said the source. “He is known to the ABC audience from American Idol and now he has won Dancing with the Stars,” the insider said.

They also said that he’s a well-known name so it makes perfect sense.

“ABC has turned Bobby into a household name, and what would be more exciting  than to watch him fall in love?” the insider said.

Bobby Bones Responds to the Rumors

Bobby Bones took to Instagram to talk about the rumors of him being on the show. He posted a screenshot of the article and captioned it: “how does one get wooooooo’d ??”

Addressing the rumor made some people go crazy including a few celebrities. According to Popculture, celebrities like Mary Lou Retton and Jamie Lynn Spears reacted to it.

“Now that would get me to watch The Bachelor,” Spears commented.

Other fans were not so happy with the discovery that Bobby could be the next Bachelor. They commented asking him to please stay away from the mansion.

This isn’t the only time Bobby has talked about being the Bachelor. He also addressed it in September saying his performance on Dancing with the Stars could dictate if he will be on the show.

“Listen, I’m gonna tell ya, if I go far on Dancing With the Stars, they’re going to offer me The Bachelor, I can already tell you,” Bobby said.

The station still hasn’t decided who will be on The Bachelorette so there may be a while before anyone officially finds out if Bobby is the Bachelor.

What do you think of Bobby Bones as the next Bachelor? Let us know if you would watch in the comments and be sure to watch Colton’s season on Monday nights. Two episodes in and the drama is already through the roof. You won’t want to miss next week’s episode of The Bachelor.