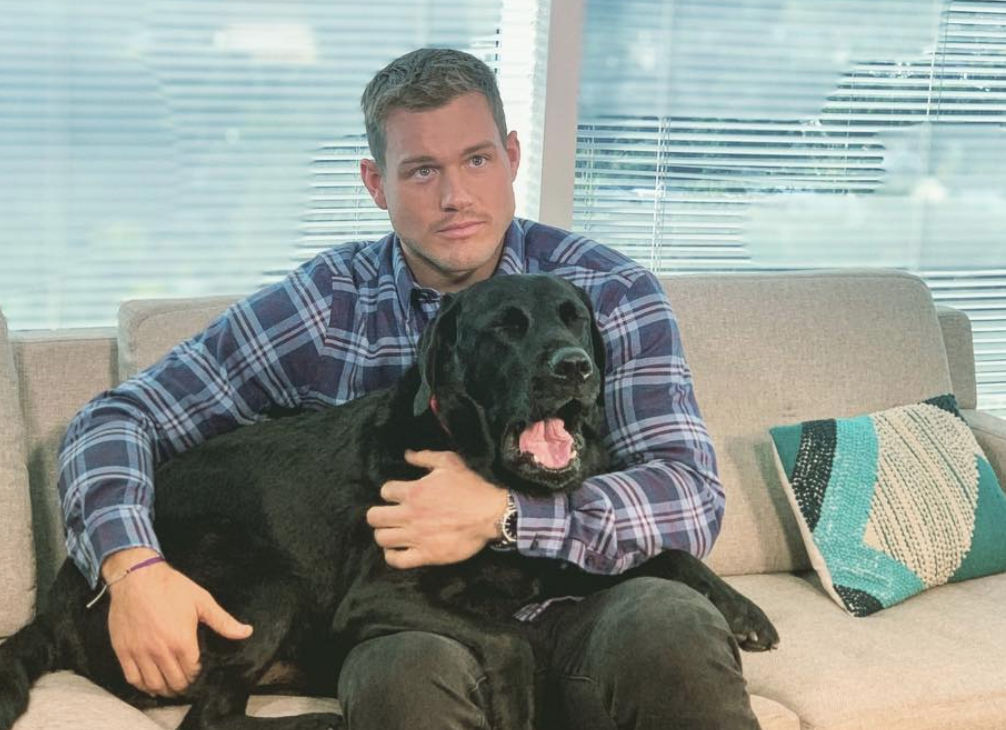 Colton started dating Olympian Aly Raisman when he played for the Oakland Raiders. His teammate was Andrew East, Shawn Johnson’s husband according to E! News. The NFL star made a video for Aly supporting her while she competed in the Olympic games and ended the video saying they should go on a double date. Turns out Colton has been adorable since the beginning of time!

The two did end up crossing paths. They were both on the red carpet at the Sports Illustrated Sportsperson of the Year Ceremony. The two started dating in 2016 and then split in 2017. Colton said that was actually the hardest heartbreak he’s gone through, confirming it wasn’t actually with Becca on The Bachelorette.

Despite the heartbreak, it was still a super important relationship for Colton.

“While it was confusing and hard in the beginning, it also taught me a lot about myself: what I need, what I want, what I can do better in a relationship,” Colton said. “It was a big step for me. It was really tough.”

Colton Underwood on ‘The Bachelor’

Since this relationship, Colton has been on The Bachelorette, The Bachelor in Paradise, and now, The Bachelor. Colton has met all thirty women of his season and already had to make the hard decision to let some go. One former contestant has already opened up about the feelings in the house and who thinks will win the whole thing. There is a lot of speculation about if Colton will end up engaged at the end of the season and if so, who it will be with.

Do you think Colton and Aly Raisman were a good fit? Let us know what you think about the couple then and Colton now and be sure to watch The Bachelor Monday nights on ABC. Episode two just aired, and the drama has never been better.