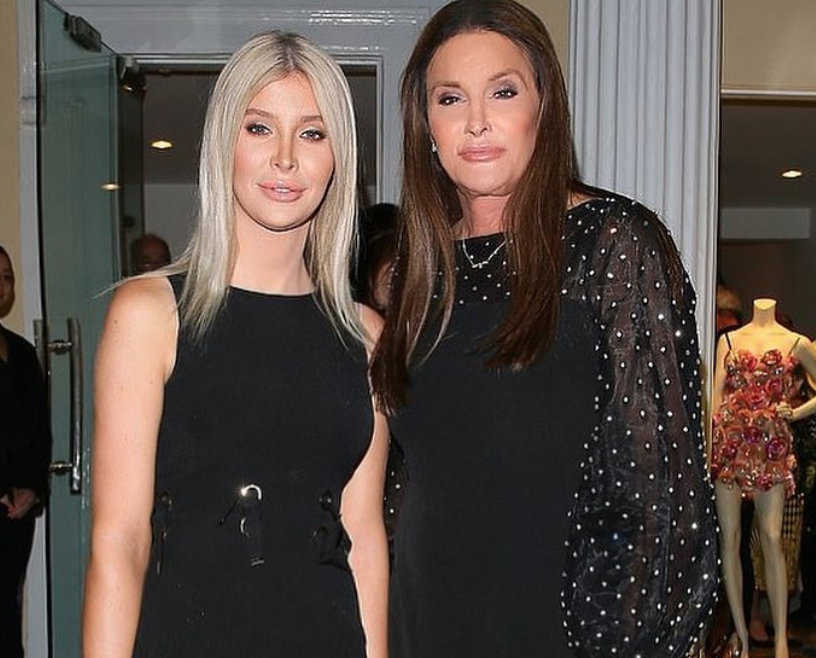 The rumored Celebrity Big Brother cast has recently been revealed to fans on Twitter, even though the network hasn’t actually said anything yet. Now, they are saying two people on this list decided they don’t want to be part of the show anymore because of pay differences between cast members.

Two members of the supposed cast list for ‘Celebrity Big Brother’ have decided not to play this season. This was after finding out not everyone was getting paid equally to start on the show. The winner of Celebrity Big Brother wins money that will be donated to a charity, instead of keeping it for themselves. However, each celebrity is paid in addition to that winning money to be on the show.

Caitlyn Jenner and Bobby Moynihan are the two members who did not sign their contracts for this season Newsweek reports. The show has only been in the U.S. for two years now, last year being its first where everyone was paid the same amount except for Omarosa Manigault who was paid one million dollars to be on a show that only lasts three weeks. Dina Lohan, who is Lindsay Lohan’s mom, was reportedly offered $100,000 to be on the short show.

Several other big names made it onto the rumored cast list. Caitlyn Jenner was a big draw for many Keeping up with the Kardashians fans. They may have just lost a huge viewership by losing Caitlyn. This loss may hurt them in the long run since it is still a new concept here in the U.S. So many people love the traditional version of the show and just aren’t connecting to this one yet.

The rest of the list still looks interesting, so if that really is the true cast list. Hopefully, they all sign their contracts and make for an interesting season of Celebrity Big Brother.

Are you going to miss Caitlyn Jenner and Bobby Moynihan this season? Let us know if you’ll be watching in the comments below.