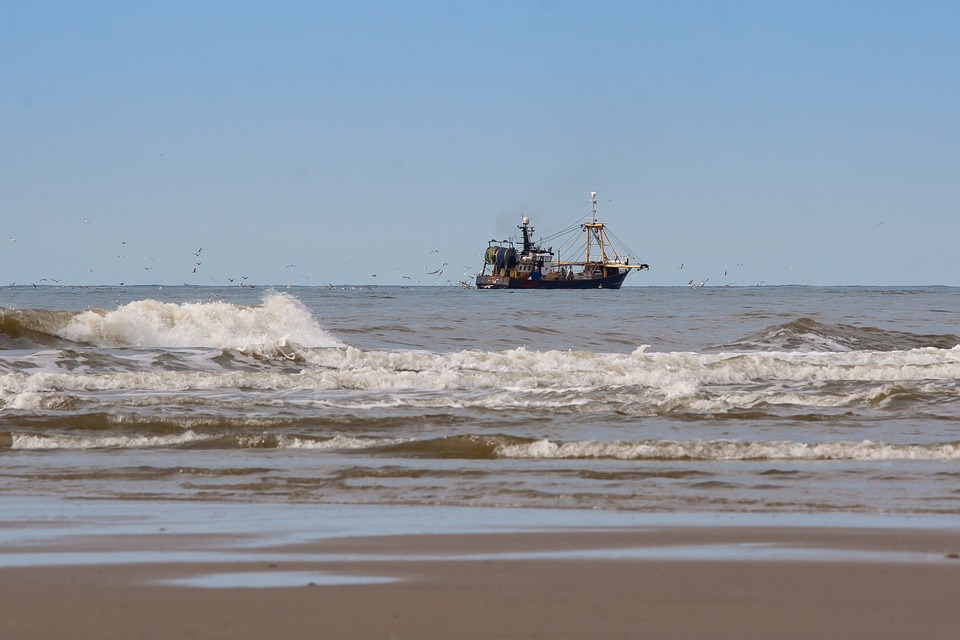 Shocking news came out today about a crab boat that was seen on the Discovery show Deadliest Catch: Dungeon Cove. This was a spin-off that didn’t last long. KFOR revealed that this boat capsized and that three crew members on the boat passed away.

Fishery Nation shared a few more details about the story.  The boat was dealing with waves clear up to 15 feet high. They did ask for an escort from the U.S. Coast Guard, but obviously, that wasn’t enough to save them. Obviously, they realized that they were in a bad spot and needed assistance.

The three men who lost their lives

The bodies that were located at first were those of 48-year-old James Lacey from South Toms River, New Jersey and Joshua Porter, 50, from Toledo, Oregon. The first body was able to be located by a helicopter and the second one ended up being found washed up on shore. It ended up taking a bit for them to find the third body. Finally, they located the boat skipper, Stephen Biernacki, 50, from Barnegat Township, New Jersey, was found deceased with the boat. They were the only three people on the boat.

This was all an accident that couldn’t be helped. The U.S. Coast Guard was out there trying to assist them, but there was nothing that they could do. It is very lucky that the boat trying to assist didn’t end up with the same fate.

Do you feel like these crab boats take too many chances? Let us know your thoughts in the comments below. Do not miss new episodes of Deadliest Catch when it returns to Discovery. It doesn’t appear that the spin-off Deadliest Catch: Dungeon Cove is coming back for another season.

‘Married at First Sight:’ Is Luke Cuccurullo Married Again?
Update On Nicole Lewis From ‘My 600-lb Life,’ Where Is She Now?
Did Amy Halterman Give Birth After The Scare During Last Week’s Episode?
’90 Day Fiance’ Stars Stephanie And Ryan Split Before Filming The TLC Show
Jill Duggar & Derick Dillard Are ‘Content’ But May Be Growing Their Family