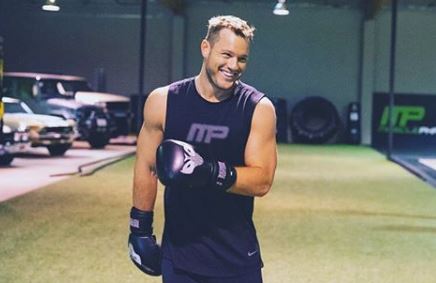 The 23rd season of The Bachelor just aired the premiere last night, January 7. Fans are already going crazy over this season. The lucky former football player, Colton Underwood has 30 women to choose from this season. Colton’s a virgin, and fans didn’t think it could get more innocent than that, but there’s even a woman who hasn’t been kissed before! All the women are gorgeous but unfortunately, there are two women who are going to have a tough competition for this man. They won’t go down without a fight that’s for sure.

Hannah Brown and Caelynn Miller-Keyes have had to compete against each other once before. The two stunning women have competed against each other in the Miss USA pageant. Hannah was Miss Alabama and Caelynn represented North Carolina, and actually placed first runner-up in the competition. Although there are tons of beautiful stunning women, their pageant skills could give them more of an advantage, and here’s why.

First off, the two girls are used having competition with other beautiful women. They’re also used to rooming with multiple girls they are competing against. This may help the drama not cause problems for them. They are also experts at being dressed up and having makeup on a lot more. These girls aren’t scared to get in front of the whole world. They will also be more outgoing than the others. They have modeled swimsuits, elegant dresses, shown off their talents, so what will they have in store for the viewers this season?

It really does look like these two girls won over Colton Underwood on night one. You can expect them to be sticking around for a while. Maybe one of them will even win his heart.

Colton’s season is about to be insane. Viewers are already loving the show after the first episode only. WIll the two previous competitors be even more competitive than before? Is there going to be bad blood between the two? Fans will have to wait and see. Stay tuned and keep watching The Bachelor on Monday nights on ABC.