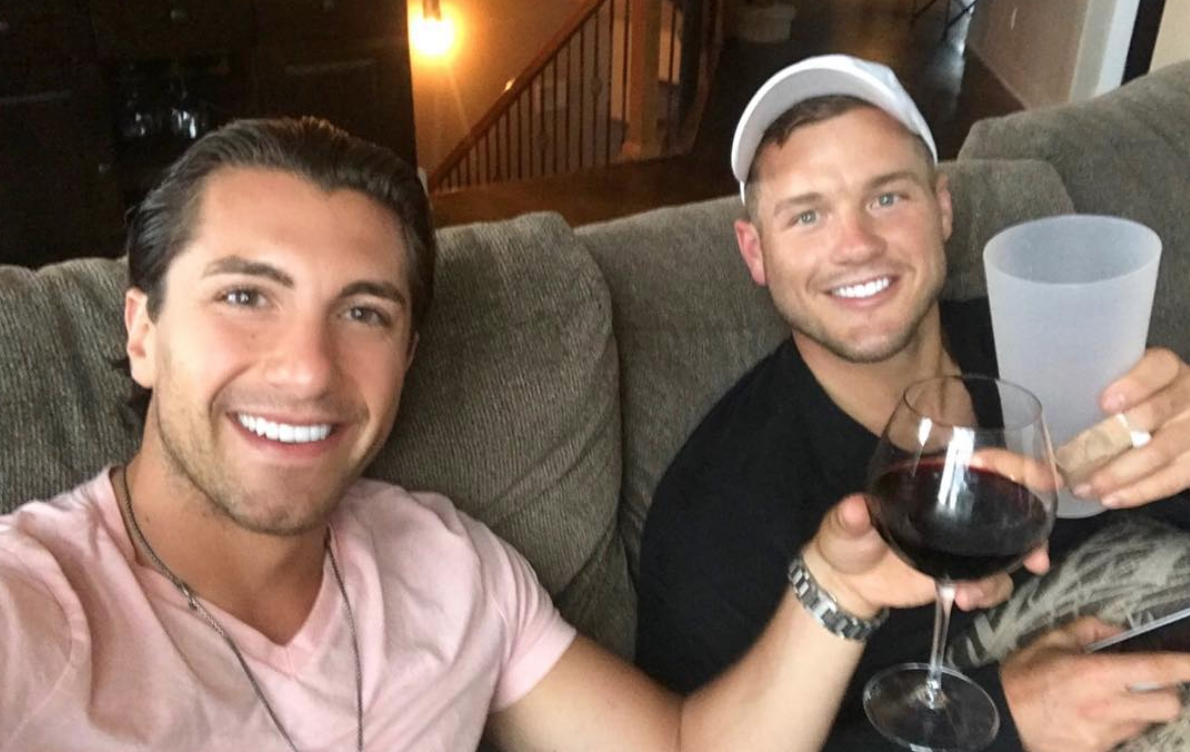 Kaitlyn Bristowe recently split from long time fiancé Shawn Booth after they became engaged on The Bachelorette in 2015. This hasn’t stopped Kaitlyn from becoming flirty with other men though, including one from Bachelor Nation. On an episode of her podcast, Kaitlyn Bristowe and Jason Tartick decided they should go on a date, just a month and a half after she and Shawn broke up. Could this mean a new Bachelor romance?

Kaitlyn Bristowe and Jason Tartick Decide to go on a Date

In an episode of Off the Vine with Kaitlyn Bristowe, Jason Tartick guest starred on the show. Jason was a popular contestant from Becca Kufrin’s recent season of The Bachelorette and many wanted to see him as the Bachelor instead of Colton Underwood this season. Now, it appears that Kaitlyn and Jason are hitting it off.

During the podcast, Kaitlyn asked Jason if he was finally going to ask her on a date to which he responded saying she was making him blush. How cute is that? After clarifying they were actually serious and really did want to go on a date, Kaitlyn concluded saying it was really going to happen.

“Oh, I’m all in. We’re going on a date. You heard it here first…maybe we’ll do a podcast after and let everyone know how it went,” Kaitlyn said.

After recording the podcast, Jason went into further detail with Entertainment Tonight.

“She is a down-to-Earth, beautiful woman who has a great sense of humor. She seems very strong and knows what she wants and empowers women,” Jason said when talking about Kaitlyn Bristowe.

While it’s not clear what the two will really do on their date, Jason did say that they both really like wine and he’s ready to show off his restaurant selection skills. No matter what they do, the date will likely be pretty fabulous.

No case of “The Mondays” today…#thebachelor

Are you excited to hear how Kaitlyn Bristowe and Jason Tartick’s date goes? Let us know what you think they are meant to be and be sure to watch Colton Underwood’s season of The Bachelor Monday nights on ABC. The season is off to a dramatic start already and even included a girl in a sloth suit. You don’t want to miss whatever will happen next!