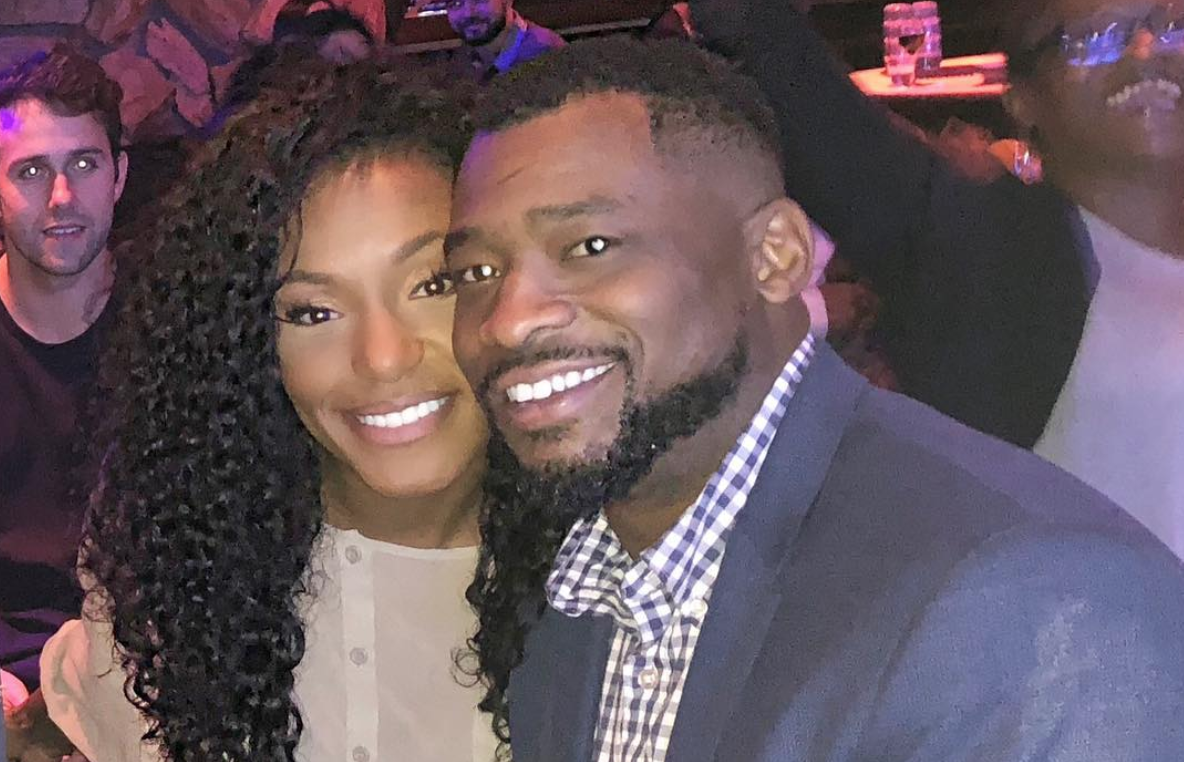 He then went on to compete on Bachelor in Paradise where fans got to see a deeper side of him. However, after going on dates with both Krystal and Annaliese, he had to go home to see his daughters dance recital. A family man for sure, how cute is that?

Now, according to Entertainment Tonight, Kenny King has found love and the two families look to be blending together really well.

After leaving Bachelor in Paradise, Kenny has been posting about one girl on his Instagram for quite some time now. Looking at the pictures, they seem to be pretty happy and enjoying life together. Kenny posted the sweetest Christmas post of the two of them smiling. He captioned the photo “Christmas really got it right this year.”

Christmas really got it right this year.

Kenny isn’t the only Bachelor in Paradise alum to be happy and in love. Krystal and Chris have made it seem like they could be expecting after the moved in together.

Who is Kenny Dating?

After looking at his girlfriend’s Instagram her name is London Ferris and she looks to be a mom of a teenage boy. Her Instagram bio also says she’s a veteran, entrepreneur, hairstylist model and more. They really seem to be perfect for each other in every way.

Kenny even recently posted a photo of his daughter and his girlfriend’s son saying they already look like siblings. It looks like the family is already blending together which is always good when combining families. Fans are commenting on all of his posts and seem to be so happy for the couple, and happy Kenny found someone he can really relate to.

Are you happy for Kenny and his new relationship or do you wish he would’ve stayed on Bachelor in Paradise longer? Let us know what you think in the comments and don’t miss Colton Underwood’s season of The Bachelor airing January 7 on ABC.