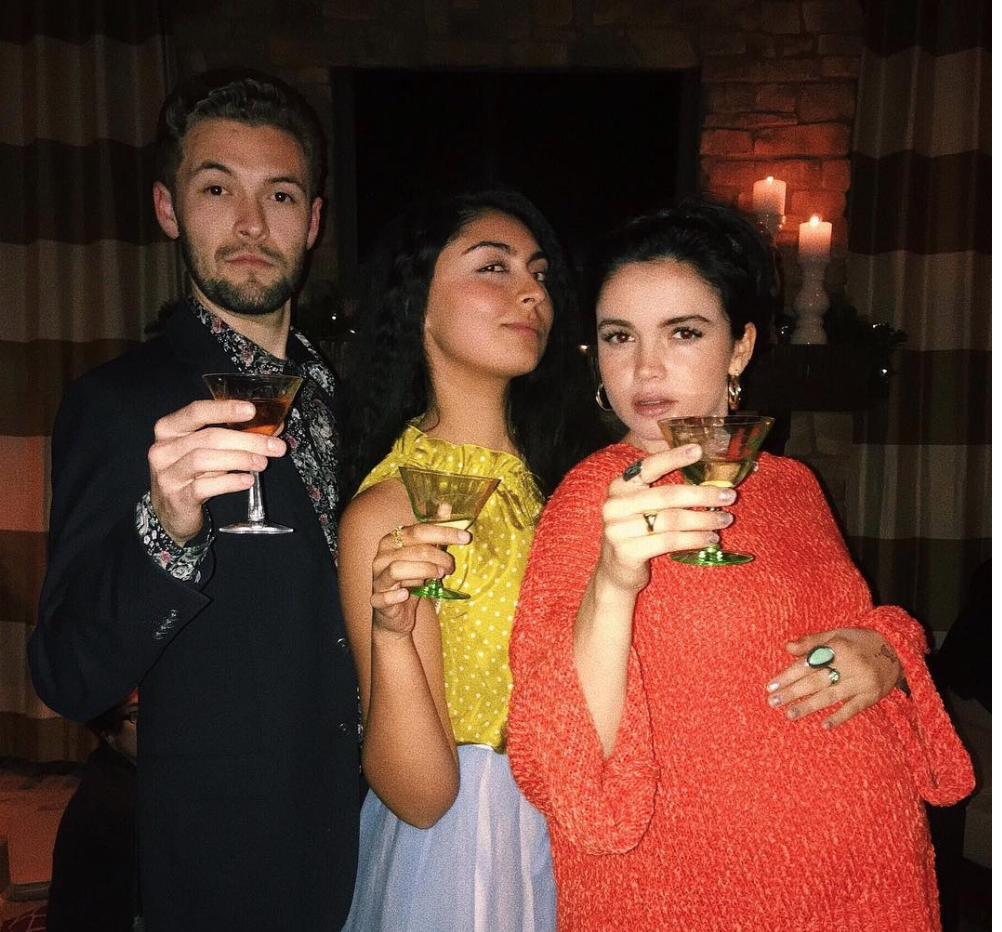 Bekah Martinez AKA ‘Little Bekah’ starred on Arie’s season of The Bachelor where she nearly won Arie’s heart. However, her young age kept Arie Luyendyk Jr. from keeping her in the game. Since then, Bekah has moved on and recently revealed that she’s expecting a baby with her new boyfriend.

‘The Bachelor’ Star is Expecting a Baby

Bekah is expecting a baby with her current boyfriend Grayston Leonard and in the past has been described as glowing when people saw her out and about. However now, according to Us Weekly, Bekah isn’t handling all the pregnancy hormones too well in her third trimester.

Bekah opened up to fans on her Instagram story last week captioning a sad photo:

“Lil Rudolph over here. I’ve officially fallen victim to the pregnancy hormones. Having a hard time dealing with the anxiety of leaving my parents home and going back to LA (even though it’s only been a week). I just want to be near my mom and dad and family and familiar childhood places.”

It sounds like Bekah is struggling with a little bit of homesickness which is totally understandable when going through such an enormous life change. Originally Bekah wasn’t over the moon that she was pregnant as a new baby wasn’t the original plan. However, with time, she did become excited for the new baby.

As for gender, no one knows yet, not even Bekah. She’s decided to keep it a secret until she actually has the baby. Of course, Bekah isn’t the only Bachelor alum expecting a baby. Lauren and Arie also have a little one on the way with their wedding right around the corner.

By the looks of Instagram, Bekah seems to be pretty in love with her boyfriend Grayston. There was even speculation at one point if the two are actually married, but Bekah cleared the air on that one.

Do you think Bekah will have a boy or a girl? Let us know what you think in the comments and don’t miss Colton Underwood’s season of The Bachelor airing on January 7 on ABC.