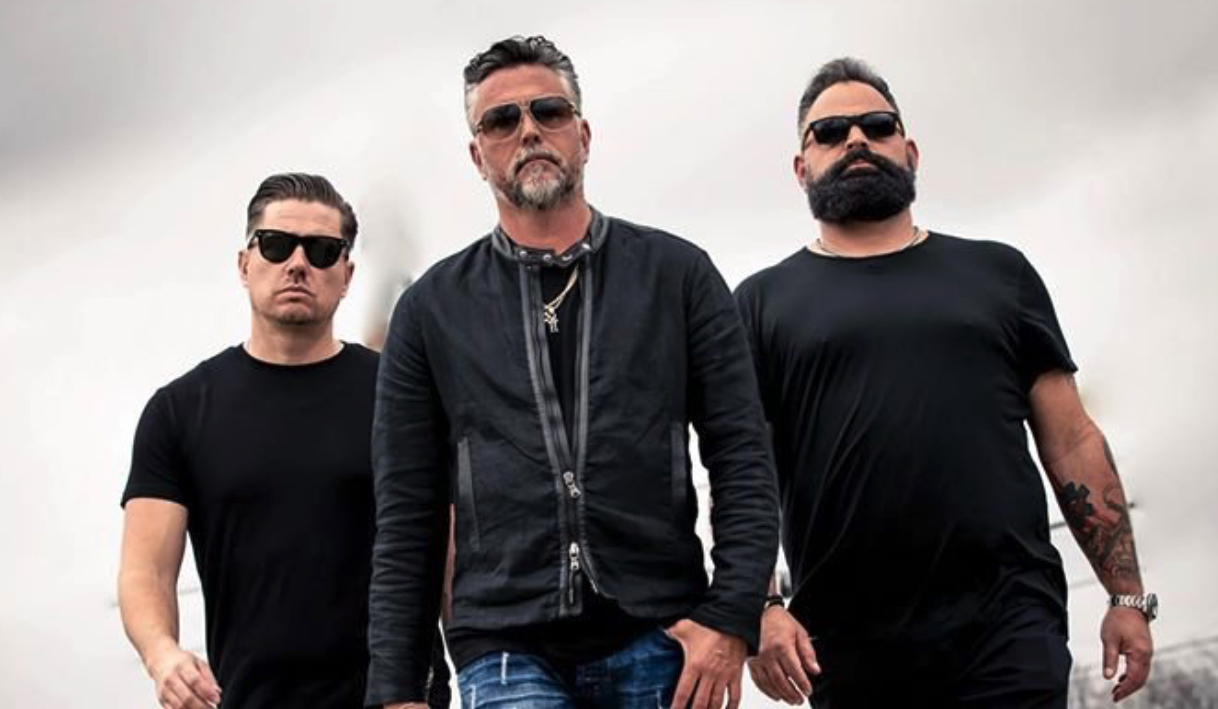 The charming Richard Rawlings is back on Discovery for a second season of Garage Rehab. This show features the Fast N’ Loud star, along with project manager Russell J. Holmes, as well as auto shop consultant extraordinaire, Chris Stephens. The trio travel the country looking to help revive struggling garages. Richard and his team evaluate what is wrong with the shop, then he plucks down a wad of cash, and gives some business rules, while his team refreshes the shop, to help make them profitable. What do we know about the second season?

The second season of Garage Rehab offers some new challenges for Richard, Russell and Chris. The Garage Rehab team will face their biggest challenge ever. They will overhaul a 20,000 square foot repair shop. The size of this collision repair shop promises big problems that could include junk cars, big debt and other supersized issues.

The other big story that will be part of Garage Rehab Season 2 is a veteran-run garage. According to The Futon Critic, this particular garage helps veterans who have come out of the military, and transitions them into learning lifelong garage repair skills. This is a challenge for the team, as this garage needs a long-term success plan.

The key to un-failing at your business? Get organized! @RRRawlings is here to save your assets when #GarageRehab returns January 8. pic.twitter.com/OAvXvMeqyl

Fans who see Richard Rawlings now don’t realize that once upon a time, the Gas Monkey Garage owner was sleeping on the couch at his dad’s place because things at his business got so bad! Richard started to implement better habits that ultimately led to his personal success. These are the same rules he has the struggling Garage Rehab owners follow as well.

Richard’s rules include cleaning up the garage, including the bathrooms, lunchroom and work areas. He has the owners and staff clean up their grooming. Richard is not opposed to showing a tough side, as he has numerous tattoos and a goatee. He makes it clear that there is a fine line between respectable and scary. Often, he has the owners clean up their act, which includes trimming their beards and sideburns. This will attract, not scare customers. He has the entire staff wear clean, coordinated work shirts with their names embroidered on one side. On Garage Rehab, Richard looks for other details that may be repelling customers and offers the owners more profitable solutions.

Saving your ass-ets, one garage at a time. #GarageRehab is taking over @Discovery Tuesdays on January 8th at 8p. pic.twitter.com/tg9tvlNS5A

Where is Fast N’ Loud?

Richard Rawlings is best known for his show Fast n’ Loud. The owner and staff of Gas Monkey Garage in the Dallas area have already filmed 14 seasons for Discovery. Now, fans are waiting for season 15, but that does not appear to be happening anytime soon. It isn’t because this show isn’t a hit or that Discovery has not chosen to renew it. There are legal reasons why we are waiting for Fast N’ Loud Season 15.

Back in July, Daniel Flaherty, the manager of the Gas Monkey Bar N’ Grill filed a defamation lawsuit against Richard Rawlings and the Fast N’ Loud production company, as well as Pilgrim Films and Television. Flaherty is seeking six million in damages. This could mean delays for Fast N’ Loud in 2019.

Thankfully, fans of Richard Rawlings will be able to watch him in action for Garage Rehab Season 2. Are you looking forward to the return of Garage Rehab? Do you miss Fast N’ Loud? Share your opinions below in the comments. Don’t forget to watch the 2-hour Season 2 premiere of Garage Rehab on January 8, at 8 p.m. ET/PT on Discovery.