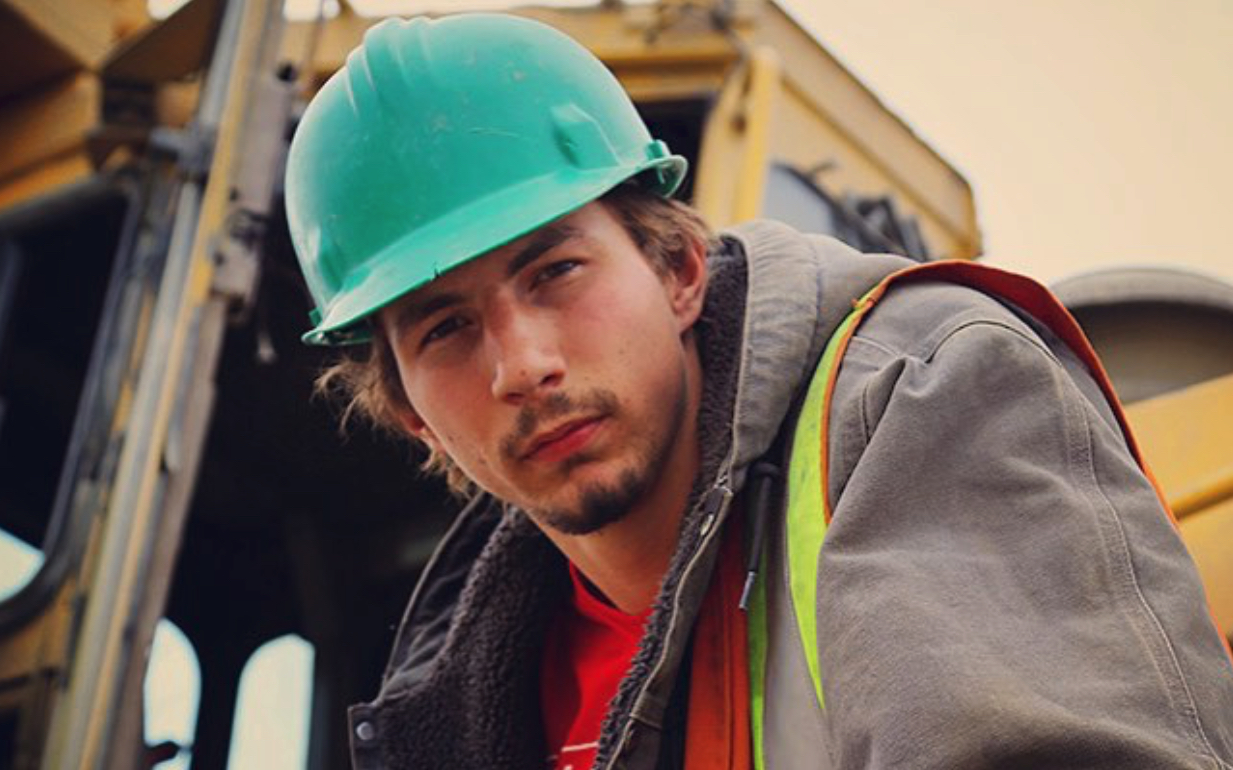 Gold Rush Season 9 has not been the gold mining extravaganza that fans were expecting. Now that the bumbling Hoffman crew are out of the picture, fans expected record amounts of gold from Parker Schnabel and Tony Beets, and even newcomer Rick Ness. Yet, this has been a season of struggle, with broken and smashed machines and bodies. The Twitter preview for the upcoming episode, “The Resurrection,” appears to have more of the same, but with a hopeful note. Will this be the week that one of the mining crews breaks through their gold mining demons and finally strikes it rich?

Rick Ness Has His Own Mechanic Issues

Last week Gold Rush fans were startled by the new show narrator, but that did not distract them from seeing how much progress Rick Ness and his rookie team was making. Thanks to Big Rick, who graciously worked the overnight shifts, Ness is nearly halfway to reaching his lofty 1,000 ounces of gold for this season. What should we expect this week? So far, the team is working 24/7, but Rick admits that this comes with some issues. The rookie team members are breaking down mentally, and even physically.

The preview to the eleventh episode of Gold Rush Season 9 show Rick speaking to his mechanic Carl. Carl reveals that he has to leave the claim to visit the doctor. Apparently he has serious tumors that need to be scanned and looked at. Worse yet, he may not be able to return to the claim to finish off the season. All Gold Rush fans know that the mechanic is the VIP of the team. There is always something that needs to be repaired. What will new mining boss Rick Ness do to replace Carl, even on a temporary basis?

After a costly error, it's all hands on deck to get Sluicifer back in working order.

This week on #GoldRush ? pic.twitter.com/rvH0UeqKEf

Parker Schnabel’s Operation Is Shut Down

Parker Schnabel is shut down with the flu. The sounds of Parker puking his guts out says it all. Those who watched him struggle with some awful virus in Guyana know that it takes a lot to take the young gold miner down. Now Parker depends on his foreman Dean to lead the crew while he recovers. This only works for a while as Dean makes a costly mistake that loses time and gold.

The crisis is that Slucifer is down. Obviously recovered, Parker needs to lead the crew, and clean out the screens to fix the plant. Then the crew has to clean up the pre-wash before everything can start running again. Dean’s costly error has frustrated Parker, who may be wondering if he should have chosen Brennan instead. He has battled a Klondike Monsoon, Parker can certainly handle a newbie foreman.

Gold that's what I need. I need Gold.

This week on an all new Gold Rush Friday at 9p on Discovery and Discovery GO. pic.twitter.com/dq6KPEgR7V

Tony Beets Has No Luck At All

In the preview of the upcoming episode entitled “The Resurrection,” Tony Beets is seen saying “All our plants are ******* down right now.” Looks like they eventually get some machines working. Beets asks one female crew member, who is presumably on Monica’s all-girl team, whether she can “handle it.” She appears to nod in affirmation. Yet, in the next shot, it now appears that she failed, as she confirms that her head is on the proverbial “chopping block.”

Next shot, fans see Tony’s weathered hand caressing gold in a dish. Lots of gold. Does this mean that they were able to resurrect the machinery and churn out gold? Guess we need to watch the episode to find out!

Which team do you think will overcome all of the obstacles and get closer to their gold goals. Do you think Parker is more mellow this season? Who will get more gold, Parker or Tony? Let us know your predictions in the comments. Don’t miss watching the new episodes of Gold Rush Season 9 on Fridays on Discovery.