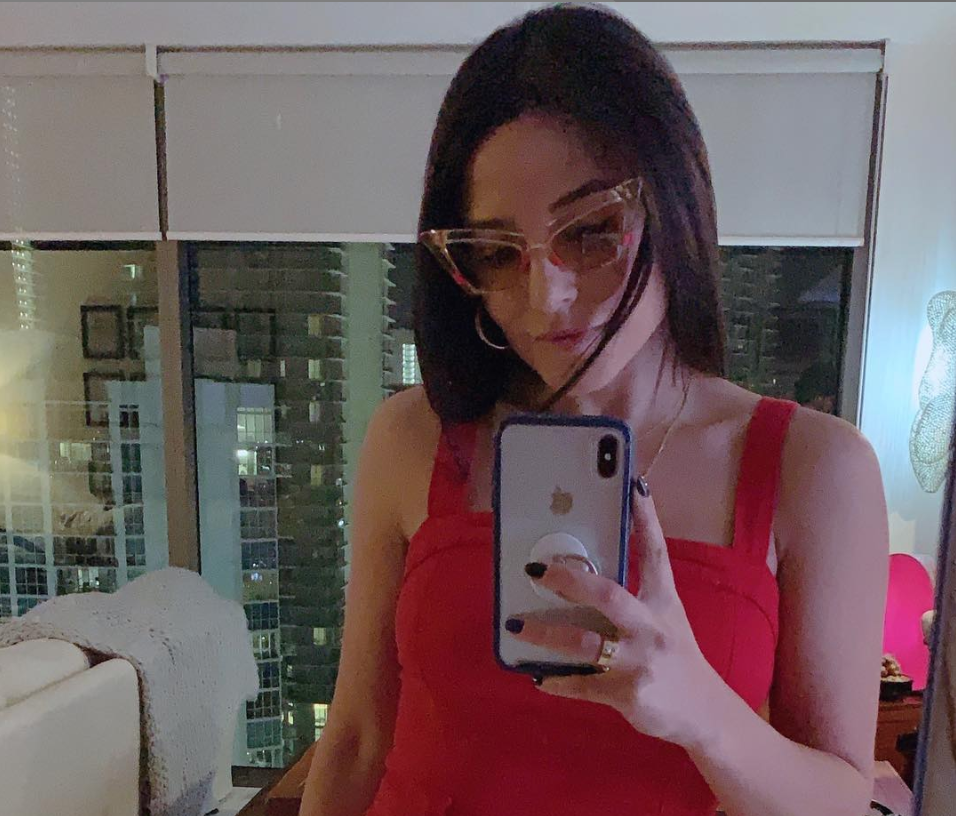 Former contest of The Bachelor, Bibiana Julian, has come forward to clear up some confusing bits about her current relationship status, but still leaves a bit of mystery. Fans were invested in what they thought was a relationship between the Bachelor and Bachelor in Paradise star, Bibiana and Peter Kraus who left Rachel’s season of The Bachelorette broken hearted.

Fans believed Bibiana and Peter were together after seeing them sit together at a basketball game in Miami. The pair met right after Bibiana left Bachelor in Paradise. They opted to meet at a game whenever Peter Kraus was in town, but it wasn’t a serious relationship. Fans saw them together though and went crazy with it and an insider even told E! that Bibiana and Peter were casually dating.

Bibiana has now cleared up these dating rumors herself when she called into Ben and Ashley I’s podcast denying that there’s any sort of relationship between the two.

“Nothing is going on with Pete Kraus and I,” Bibiana told them “Absolutely nothing.”

After shutting down rumors of being with Peter, Bibiana Julian did make it sound like she may be seeing someone else but is trying to keep it on the down low so that she doesn’t ruin the relationship before it really starts.

“Possibly. Maybe,” Bibiana told Ben Higgins. “I don’t want to jinx it but this guy is kind of, like, too good to be true. Kind of just like everything I would want in a person…”

Bibiana went on to say that she’s trying to take it easy right now but is hopeful and even wants to spend New Years with the new mystery man. It makes sense that Bibiana would try so hard to clear up the Peter Kraus rumors. She probably doesn’t want her new love interest to hear rumors especially when they aren’t true. It would be interesting if these two showed up on Bachelor in Paradise next season.

Who do you think Bibiana’s new love interest is? Are you surprised she isn’t dating Peter? Let us know what you think in the comments and don’t miss Colton Underwood’s season of The Bachelor airing January 7 on ABC.