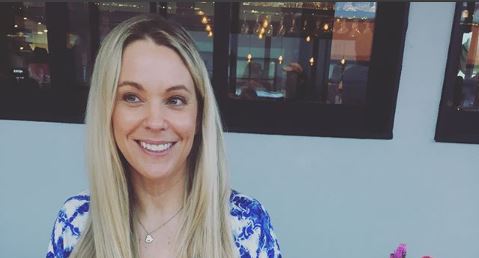 Kate Gosselin was recently a no-show at court for a hearing about custody for their son Collin Gosselin. Because of Kate Gosselin not showing up, it turned out that Jon Gosselin got temporary custody of Collin. Now, Jon is sharing his thoughts on Kate not showing up to court.

Kate doesn’t show up at court

Jon Gosselin was at a WEtv event celebrating the return of Love After Lockup when Us Weekly got to talk to him. He shared saying, “That’s her. I would never… I would always go to court, no matter what.” There have been times that Jon hasn’t even been able to see all of his kids at once. The thing is he seems to be putting them first.

At this time, Jon Gosselin has custody of Collin Gosselin and his daughter Hannah is also living with him. There has never been an explanation of why Hannah chose to go live with her dad. She moved in there back in February of 2017. It would be interesting to find out why this decision was made.

Had a good weekend visit with Collin at home!

Collin Gosselin still doesn’t live with Jon full-time. He went to a facility to help him with “anger issues.” It does seem like Jon is picking him up often to spend time with him, though. Jon Gosselin shared that he will be coming home soon, though. Jon and Hannah both sound really excited to have him there living with them. So far, Kate hasn’t shared her thoughts at all on him coming home and not to her house.

Kate has made it clear she thinks she made the right decision sending her son to this home. You have to wonder if she doesn’t feel like he is ready to come home. If so, that could be part of the reason that she didn’t show up to the custody hearing. It would be hard for Kate to ever admit that she wanted Jon to have custody.

Are you surprised that Kate Gosselin didn’t show up at court? Who do you feel like should have custody? Let us know in the comments section below.