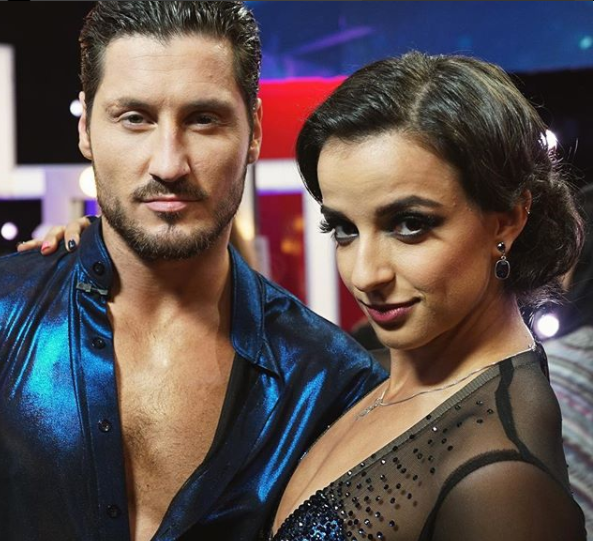 It turns out that Dancing With the Stars is going to skip the spring 2019 season. Normally, they have two seasons a year. So far, they aren’t sharing the exact reason they are skipping it. This has fans wondering about the fate of the show.

TV Line shared today that Dancing With the Stars made a decision to skip the next season. They aren’t saying why, but one reason could be the way the last season went. Bonny Bones won the show and he was the total underdog. Some people feel like the way they pick the winner needs to be changed.

As of right now, this decision hasn’t been explained. They also haven’t renewed or canceled Dancing With the Stars Juniors. This show just finished the first season on ABC.

Congrats to the champs of Dancing With The Stars Jrs. @jt_church and @skybrown . Mirrorballs all around! Congrats guys. It was awesome to get to know you guys this year. And Jt, thanks for the dances tips for real. Champs!

This show does change professional dancers and judges from time to time, but for the most part, they are the same. Several of the dancers even go out on the tour each year. They may be looking for a bit of a break as well.

What could replace it?

If you remember, last season they only did a shorter season that was all athletes. They are going to need something else to put in the spot of Dancing With the Stars in the spring. This could mean a new show will get a chance to air. This is the perfect time to try out a new show and see if it gets the views.

Another option is they could air a Bachelor spin-off during this time. This show has several spin-offs. Last year they did Winter Games. There has not been any word about this show coming back. It was during the Olympics, so they probably won’t bring it back, but they could. They also could do some kind of spin-off that is different during this time or at least air a wedding special one or two weeks. For now, everyone is going to have to wait and see how it plays out.

Are you surprised to hear that Dancing With the Stars is going to skip a season? Do you think the show could come to an end? Let us know in the comments section below.