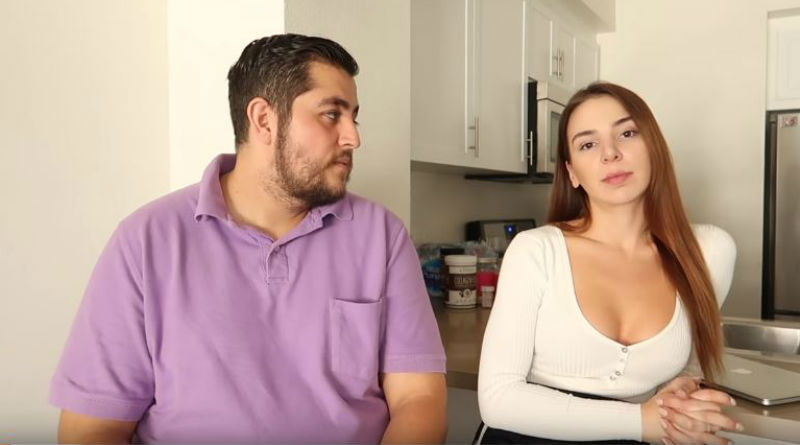 The cast is broke

If you follow any of the cast of 90 Day Fiance on social networks a lot of them show that they are broke. They ask for money to help with trips and bills. They must not get paid too much to be on the show. A lot of reality people ask for money, though. Jill and Derick Dillard have been known to ask for money for their mission trips. The Duggars do make more than the cast of 90 Day Fiance. The thing to remember is Derick got himself fired from the show taking his wife Jill down with him.

The pressure is on! If they can't make it work, it's goodbye forever.💔Tune in to a new #90DayFiance TONIGHT at 8/7c.

Guest stars Chris Thieneman and his wife Nikki Cooper didn’t make anything. They were only on a few episodes, though. They were just friends of a couple on the show, not an actual K1-Visa couple.

So, it turns out that if you are on Before the 90 Days you get paid less than stars on 90 Day Fiance. The thing to remember is that if viewers like you on Before the 90 Days you will probably be invited back for one of the other shows. A source made it sound like you can make anywhere from $500 per episode up to $1,500 per episode. That is enough money to live on, but not enough to get rich or move to another country.

Are you shocked they get paid so little to be on 90 Day Fiance? Let us know your thoughts in the comments, and don’t miss the new episodes of 90 Day Fiance on TLC on Sunday nights.