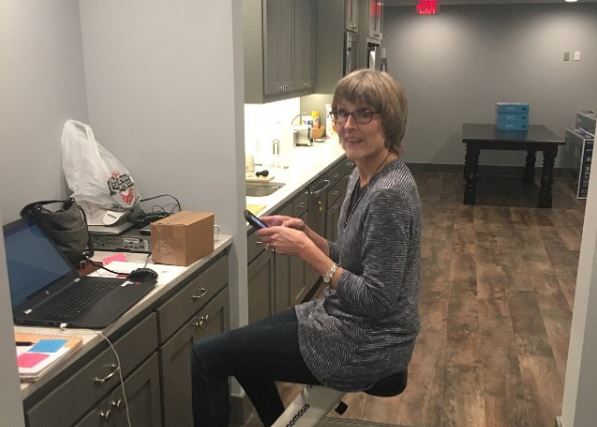 Derick Dillard’s mom is someone that fans have enjoyed getting to know better. She had a battle with cancer and is doing amazing now. Recently, she revealed some information that some people might not know about her. It turns out that she actually was born out of wedlock and then adopted.

Cathy is sharing her story about her early life. There was a post on Twitter about a mother choosing life. Cathy Dillard decided to reply to it along with a retweet. She said, “I was an out-of-wedlock pregnancy placed by adoption with a couple waiting for a baby!” You could tell she wasn’t ashamed of this at all. She is getting her story out there to the world.

This was just Derick Dillard’s moms way of telling the world that she is very pro-life. The Duggars have made it clear over the years that they are against abortion. It isn’t shocking to anyone that Derick Dillard’s mom feels that way as well. If abortion had been the choice for her parents, Cathy wouldn’t even be here.

Merry Christmas! I don’t have them all together very often.

The Duggar family does approve of adoption. Jessa and Ben Seewald have made it very clear that they want to adopt children in the future. The Duggar family is taking care of Michelle’s great-nephew Tyler. They welcomed him into the home with open arms. They have treated him like he was their own child. It wouldn’t be shocking at all if some of the other Duggar children decided that wanted to adopt children as well.

It sounds like the Duggar family wouldn’t have any issues with the fact that Cathy was born out of wedlock. She isn’t holding anything back and of course, she can’t control what happened to her at such a young age.

Do you feel like this is something the Duggars would be okay with? Let us know in the comments below and don’t miss Counting On when it returns with new episodes on TLC.