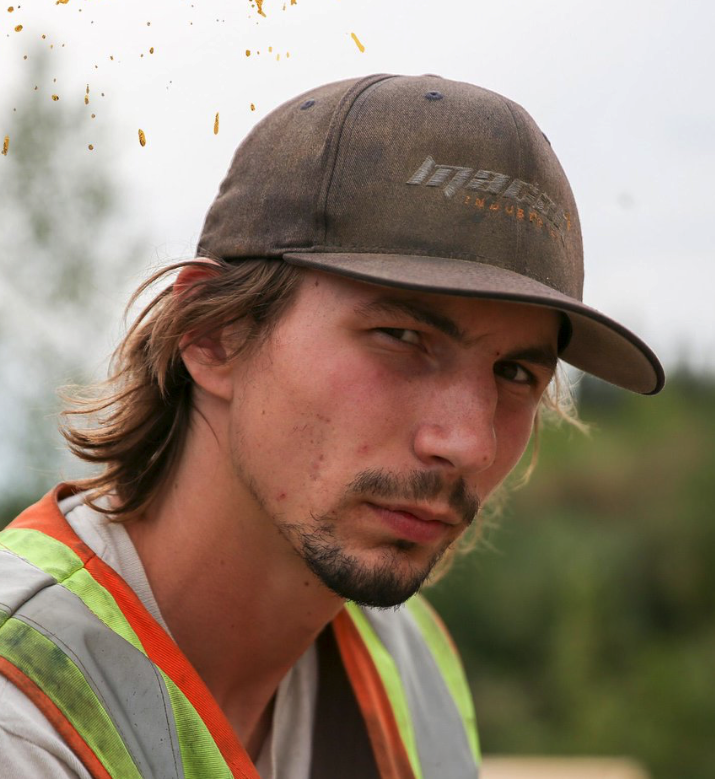 Experienced miners like Gold Rush star Parker Schnabel can handle pretty much anything, but it looks like a Klondike Monsoon has beat out the surly miner. According to the latest Discovery preview tweet, Parker Schnabel makes a mistake that could sideline his million dollar gold mining operation indefinitely. What do we know about the latest episode entitled “Stormageddon”?

Parker Schnabel Admits He Screwed Up

The Gold Rush Season 9 Episode 8 preview shows our intrepid gold miners dealing with three full days of a Klondike monsoon. Not only is Parker Schnabel behind in gold totals this season, but now he has has a mucky mess of mud to mine. The heavy rains made the pay clump up and now the wash plant is clogged. This is unlike any season before!

Parker’s mechanic Mitch Blaschke is shown running towards Parker and telling him to stop running the wet dirt. The dirt is affected by the heavy rains, but now it’s worse with the additional water from the washer plant. Parker runs to the plant and sees the backed up pay dirt for himself. He swears and surprisingly admits he is to blame. Parker Schnabel knows he totally messed this up. This may be the season.

Mitch tells Parker that he needs to take out the mud and let it dry out before running it in the washer. Otherwise, the wet dirt is backing it all up This means even more days of inactivity and Gold Rush fans know that hard working Parker is not about to halt his gold production because of wet dirt. Can he find dry dirt to mine?

It's time to play 'Why is @GoldRushMitch running this week?' #Bleep #GoldRush pic.twitter.com/20mgKAZcHE

Rick Ness VS The Klondike Monsoon

New Gold Rush mining boss Rick Ness has his own issues to deal with. Parker Schnabel’s former foreman has to beat out a Klondike monsoon. Rick also has equipment precariously placed in the claim.  Can he move everything in time?

Get ready for a Klondike Monsoon this Friday on #GoldRush. pic.twitter.com/4Q1RF2Cb3a

What about Tony Beets and his crew? Nothing has been previewed as of yet, but surely Tony will have some of his own water issues with his ginormous mining equipment. Thankfully Juan Ibarra is now on the team. Odds are that Todd Hoffman’s former mechanic will have similar mud issues as Parker Schnabel. It will be curious to see how Tony and Juan resolve their mud problems.

What do you think about Klondike monsoon? Do you think that Parker Schnabel will get his 6,000 ounces of gold this season? Let us know your predictions in the comments, and don’t miss watching the new episodes of Gold Rush Season 9 on Fridays on Discovery.