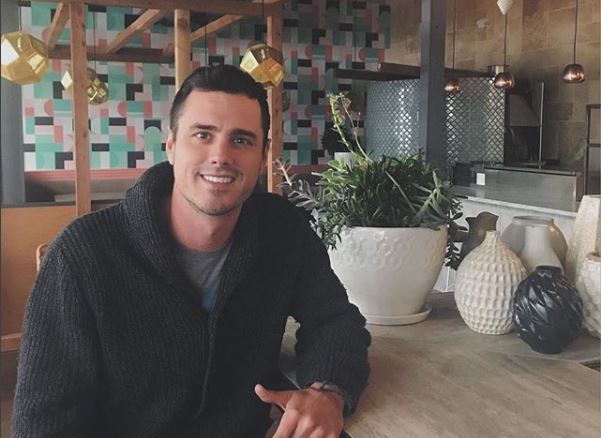 Bachelor star Ben Higgins is still looking for a special woman to spend the rest of his life with. His time on the Bachelor went great for the time being, but his ex-fiance Lauren Bushnell and he split a little over a year ago. They also did a reality show called Ben and Lauren: Happily Ever After on Freeform. Lauren has already found another new love, country artist Chris Lane.

Ben Higgins has admitted to casually dating since his and Lauren’s split, but fans assume nothing has been serious enough for him to make it public. As people have seen, Lauren was public about her relationship with Devin Antin and has now made her current relationship with Chris Lane public. Will the Bachelor star Ben Higgins ever find love again?

In honor of tonight’s #thebachelorette episode taking place all around the USA @mahoganyworkplacecreative wrote about the “Most Unforgettable Destinations” visited in @bachelorabc history! Link in bio!

Would Ben be The Bachelor again?

The question has always been up in the air, would Ben be up for another Bachelor experience? The answer is he’s actually not against the idea. Ben states, “Maybe [I’d consider being the Bachelor again]. As long as I’m single, it’s an option — and so far, I’m single,” so ladies be ready! The reality show star then also states, “The real world is not working for me when it comes to dating. I hope that in a year, I’m not in a place where I need to do the Bachelor again, but I’m not going to throw it out the window until I’m in a committed relationship.” Ben just needs to find the right girl.

The new Bachelor for this upcoming season has already been confirmed as Colton Underwood. Viewers have seen him on Bachelor In Paradise with his on and off again relationship with Tia Booth. After they finally ended things for good, he decided to try to find a new love story on the upcoming season of the Bachelor. Stay up to date with the season on ABC this upcoming January.