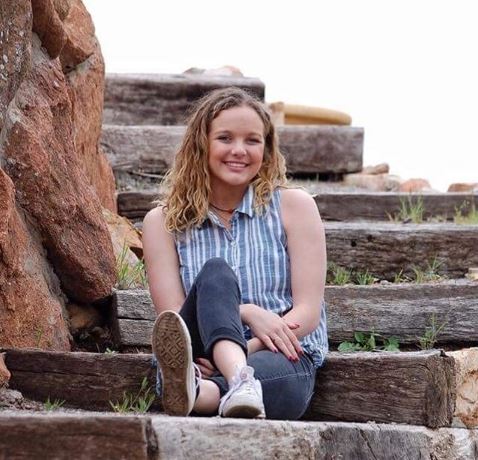 We’ve seen arrests occur from Max Schenzel and his father Todd Schenzel, but there’s another Unexpected star who has a criminal charge. Emiley Noack’s mother Bridget was arrested in Texas for theft, but this was years ago. The show never includes this side of Bridget like it does for Max and Todd. It could be because of how long ago she was arrested.

Her first arrest occurred clear back in May of 2004 according to Starcasm, when Bridget was then charged with misdemeanor theft. It has not been revealed publicly what she took but it was an amount somewhere between $50 and $500. Bridget entered a plea of no contest. Even though it looks like her sentence was suspended, she was still given 12 months of probation. The reason wasn’t explained.

Usually, it would all be over after the 12 months of probation and you could just move on. It seems as if she didn’t follow the rules, or that she didn’t fulfill all of the duties of probation. Then a motion to revoke her probation was granted in 2005. Because of that, she got a fine plus three days in jail.

As you may have seen, Emiley Noack and Bridget don’t always get along. Bridget claims Emiley spent too much time with her now ex-boyfriend Diego Reyes and his family. She also claims that Diego’s mother took away all of her “mom time”. She claims his mother did all of Emiley’s senior projects and helped her daughter with a lot. Is Emiley Noack the problem? Is it Bridget? Or is it both of them?

From the looks of it, Emiley and Diego are not together anymore. On the Unexpected Tell All, Emiley states that Diego doesn’t help out with their daughter Aria. She also felt that Diego treated her poorly. From social media Diego now seems to be involved in Aria’s life a lot more than what was said, so did he make a change? We all wonder, will this help fix Bridget and Emiley’s relationship? It is a hot mess, so who knows.

As of right now a third season of Unexpected has not yet been confirmed, but viewers are hopeful to see the progression of this relationship, along with all of the other relationships from this season. It does look like they are casting, but nothing has been confirmed. TLC is known for waiting a while to confirm that another season is on the way.