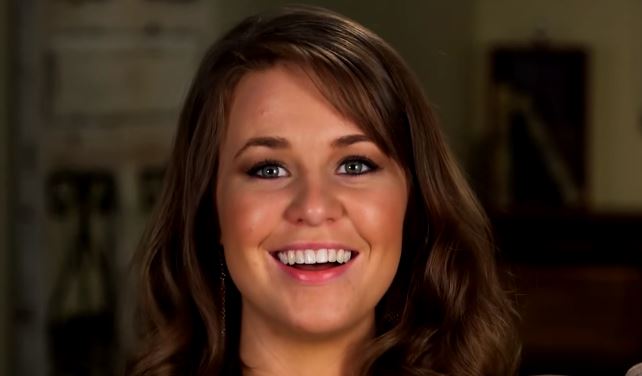 Counting On star Jana Duggar is still single. Rumors have flown off and on for years that she had a man. Jana has never admitted to finding someone but did share that she is picky. Jana Duggar isn’t going to just court the first guy that comes along. When you are a Duggar, courting usually leads to a quick marriage followed by getting pregnant right away.

The Duggars actually court instead of just getting a boyfriend or getting married right away. If Jana has a man, she would just be in the courting stages. In Touch Weekly shared the details about who fans think she is courting now. Jinger shared a photo of a bunch of the siblings out to dinner. Of course, several of them had their spouse along with them on the date.

A round table discussion.

There is also a random guy at dinner with them. He is sitting between Ben Seewald and Joe Duggar, not by Jana. That doesn’t mean anything, though. They might have switched seats for the picture or these two are just in the very early stages. Maybe someone thinks that this guy is a good match for Jana and brought him along to introduce them to each other.

Why is Jana single?

The thing to remember is every single time that Jana Duggar is near a guy fans freak out that she is courting. Her twin John-David Duggar is married now. Everyone has expected to hear that Jana had a guy in her life for years. Maybe this guy in the picture is finally a love interest for her. If Jana has ever courted, then she has been quiet about it. She has admitted that guys were interested and she turned them down. Jana should eventually find her man, but everyone just needs to give her time. There is nothing wrong with waiting for the perfect man.

Don’t miss Counting On when it returns to TLC. If Jana Duggar is courting, hopefully, she will share the news with fans.

Critics Say Khloe Kardashian Looks Like An ‘Alien’ In Nurtec Commercial
Chris Harrison Will NOT Be Returning To ‘Bachelor’ Franchise
What Exactly Does Jovi Dufren From ’90 Day Fiance’ Do For A Living?
‘The Bachelorette’ Spoilers: Reality Steve Revealed ALL Of Katie Thurston’s Final Four Men
Kody Brown & Wives DRAGGED For Recent Treatment Of Meri