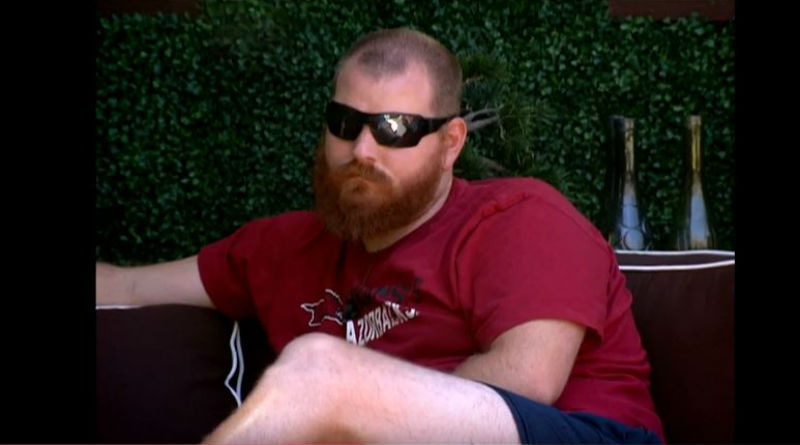 Big Brother 15 star Spencer Clawson has been dealing with a hospital stay that was unexpected. Lucky for his followers, he went to his Twitter and let the fans know what was going on with him. It looks like he is doing great. He isn’t the only Big Brother alumni dealing with health issues. Kevin Schlehuber just revealed that he is battling prostate cancer, but he is prepared for a big fight.

What was Spencer Clawson in the hospital for?

It turns out that Spencer Clawson was in the hospital because of a torn esophagus. He actually shared that he tore it again, so this isn’t the first time. They did give him a stint that is supposed to help him heal better. Spencer explained saying, “My esophagus tear was due to an allergy and esophageal weakening due to reflux.” He was still in the hospital after six days and was missing being at home.

The next day Spencer Clawson gave an update on how he was doing. He actually got to go home after a week stay at the hospital. He shared saying, “Update: I’m home from the hospital after 8 days. I’ve got to be careful about what I eat with this stint in. They will be removing the stint in about 4 weeks. I still hurt, but I’m thankful to be home. I appreciate all the kindness I received during my hospital stay. It helped.” He shared that he had to miss the Memphis Comic Expo because of his hospital stay. Spencer planned to spend the entire week there. Maybe next year he can enjoy the big event.

If you don’t remember Spencer Clawson, he was on Big Brother 15. He has been pretty active on Twitter since leaving the show, but his Instagram doesn’t have a lot of posts on it.

Spencer Clawson was actually a pawn several times during his season. He had an alliance fall apart and then the person he aligned with went home early. Somehow, he was able to keep going and stay in the Big Brother house.

During his time on the show, Spencer was a strong player and actually got third place on his season of Big Brother. Clawson was the last member of the jury on his season of the show. He is the type of player that you could expect to possibly come back and play again in an all-star season if they decide to do one. Big Brother is changing it up every single year so a return isn’t out of the question.